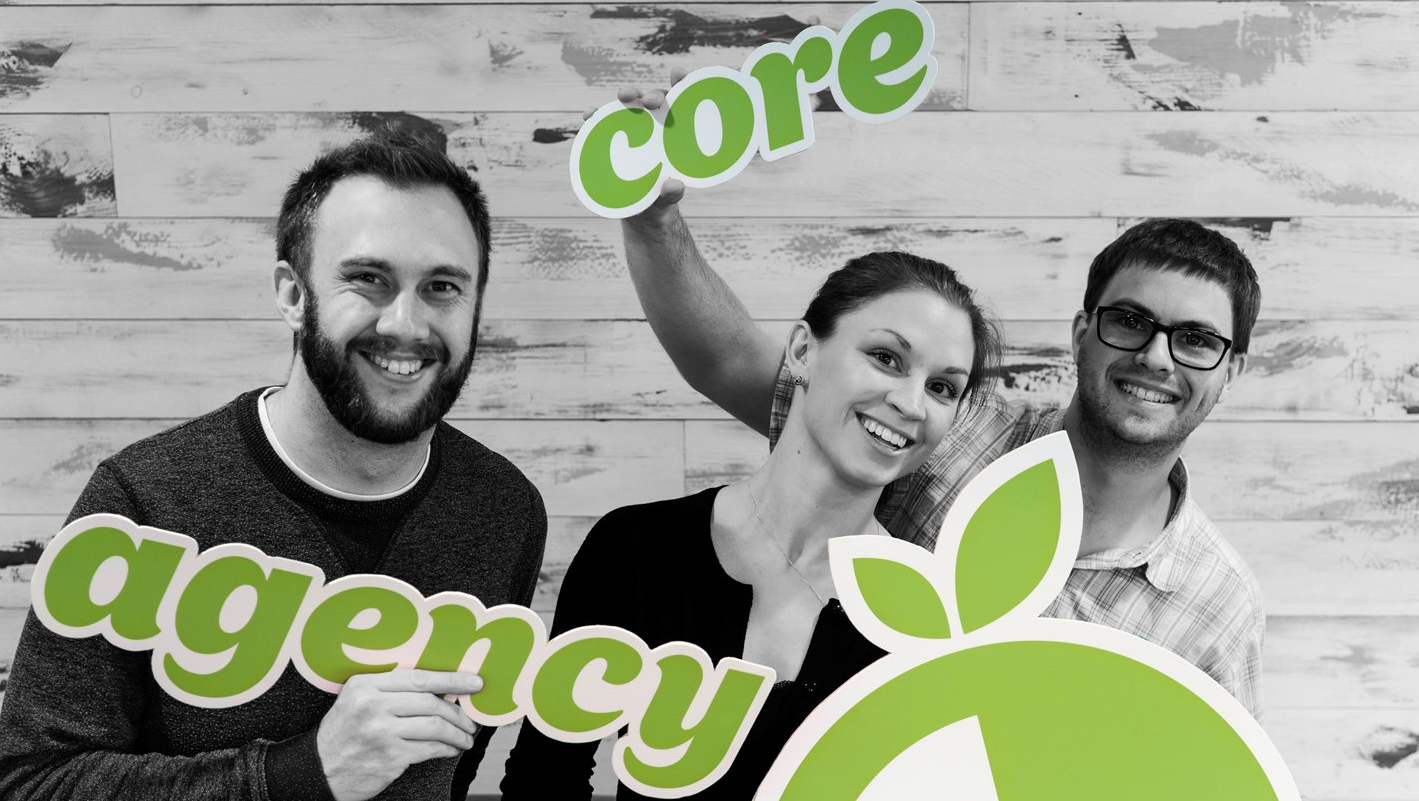 "I could see that reporters were covering stories about similar businesses to ours, and I wanted to find a way to get them to talk about Agency Core as well!"

Lock Down Your Target

Agency Core's COO, Helen Davies, knew she needed to build a relationship with the press, but did not know where to begin.

Helen's story: PingGo encouraged me to really get to know the press I wanted to cover our stories. I began following Scottish business journalists on social media, and kept an eye on the stories they were writing.

I noticed that two companies I was familiar with had been written about by the same reporter, Gareth Mackie at The Scotsman. He became my top target.

I was on the lookout for a newsworthy milestone, and when we signed our first international client in Australia, I was ready for action. When it came to writing the release, PingGo was really helpful. I liked the way it structured the questions, getting me to a point where I had a full page that included all the relevant information.

It was nice to feel that I hadn't missed anything important. The release needed a bit of editing, but PingGo allowed me to do this quickly and easily, and I soon had a final version I was happy with.

"I phoned the newspaper at 10am ready to pitch my story. The journalist was great, and it was a really positive experience - we are now best buddies!"

"We got the story into The Scotsman and I was absolutely thrilled. Even better, we have a relationship with this important publication that we can build on, now they know who we are."
View Coverage 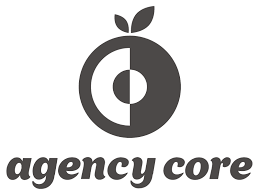 Agency Core is an intelligent, real-time management tool designed exclusively for agencies. When they began to attract international customers, they knew they needed to share their good news with the world.

Back to Success Stories