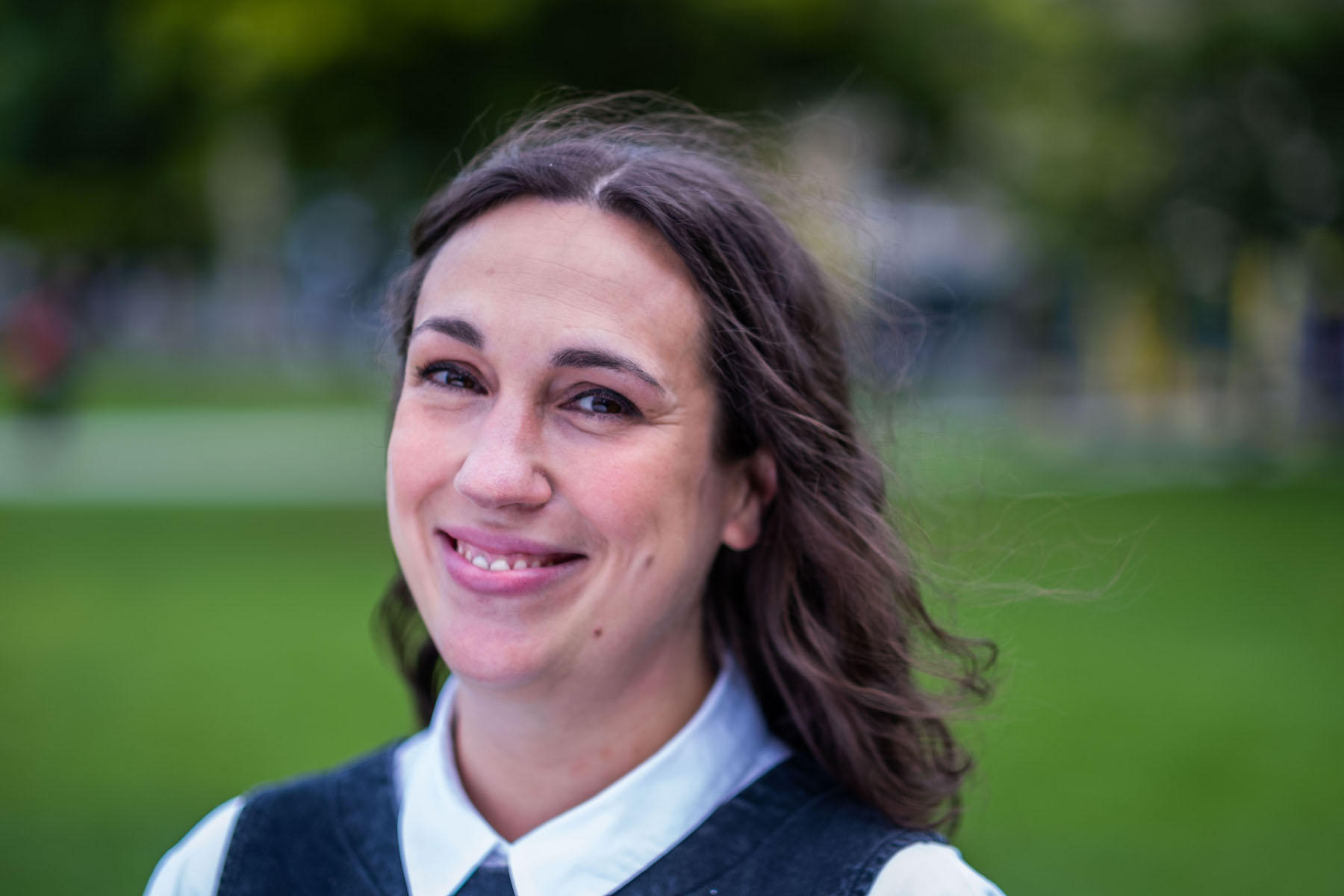 We need to be laser focused in our media targeting - personalising the news and making it relevant to individual journalists.

Getting the news out

Hot Tin Roof had already established a centralised media list in Google sheets.  The abrupt move from office to remote working in March 2020 made this business critical.

Jane’s story:  A centralised media list was already saving us time.  But the email process was taking hours.  Hours that could not be charged to the client.

Each press release had to be cut and pasted into an email; then the email heading added; the journalist’s email entered plus a personal message drafted.  At least six steps per email, and with up to 100 emails per press release a standard distribution was taking all day.  We would start early in the morning and still be emailing well into the afternoon. This meant follow ups could not be started until the afternoon or had to be juggled with the distribution still underway.

To speed up the process we would deploy more people to a distribution again using up precious agency hours.  Under normal circumstances the team would have been in the same room but during the pandemic remote working made communication a real challenge.

Time is of the essence with a distribution. We need to get the story under the nose of the right journalists as early in the day as possible. If there is a delay then we risk not making it onto the day’s news schedule and not getting the coverage we would expect.

Bulk emailing journalists does not work for the majority of press releases. We need to be laser focused in our targeting - personalising the news and making it relevant to individual journalists. We are competing with hundreds of other stories and we have to make our one stand out. But that takes time.

"PingGo sends a press release in one click, not six and a personalised distribution to 100 journalists is complete by 10 am which means the rest of the day can be spent on follow ups. "

Since using PingGo, time spent on distributions is down by 75%, while results remain the same.
View Coverage

Hot Tin Roof is a specialist PR agency based in Edinburgh working with a diverse spectrum of technologies from robotics and AI to smart cities, electronics and software. It gets coverage everywhere including Newsround, TechCrunch, Sky News and Venture Beat.

Back to Success Stories